Angelina (Angel) M. Colonneso is a lifelong Manatee County, Florida resident. She worked for Bealls Department Store through high school and college and was the first recipient of the Robert M. Beall Sr. Trust Fund Scholarship. Angel earned her Associate of Arts degree from Manatee Community College (now State College of Florida) and her Bachelor of Arts degree from the University of South Florida (USF). While at USF, Angel was a member of the Alpha Chi National Honor Society and the National Criminal Justice Honor Society.

She received her Juris Doctor degree from the New England School of Law in Boston, Massachusetts. There, she was awarded the Excellence for the Future Award in Criminal Procedure for having the highest grade in her class, and she was named to the Dean's List for four consecutive semesters. In addition, she graduated in the top one-third of her class.

Angel has over 30 years of diverse experience in public service to Manatee County in various areas of the Justice System. She served as an Assistant State Attorney under Earl Moreland, for over 11 years. There she prosecuted numerous crimes, navigating complex evidentiary issues, including gang violence, domestic violence, homicides, DUIs, and a serial rapist. Most of her years of service are with the Manatee County Clerk of the Circuit Court & Comptroller, where she served in multiple departments as a Deputy Clerk. In addition, she served as the General Counsel to her predecessor, R.B. "Chips" Shore.

Angel is very active in her community and has been a Manatee County Bar Association member since 2000, having served as both a Director and an Officer. In addition, she is a member of the Manatee Memorial Hospital Women's Action Committee, Bradenton Kiwanis Club, Manatee County Historical Commission, and the Florida Association of Women Lawyers. She has also served on the board of the Leadership Manatee Alumni Association.

Her other community activities include being a:

Angel is also very active in the Florida Court Clerks & Comptrollers Association (FCCC), having been elected by her peers around the state to the Executive Committee, serving a term of one year in each of the following roles: President, President-elect, Vice-President, Treasurer, and Secretary. She has been active in several FCCC committees. She has given numerous presentations in her role as General Counsel and as Clerk & Comptroller. She was also appointed by the Florida Supreme Court to the Florida Courts Technology Commission (FCTC) and currently serves on the Access Governance Board, a subcommittee of the FCTC. She also serves, as an appointee by the Florida Supreme Court, on the Judicial Management Workgroup of Trial Court Technology Strategies. Angel also served as the Florida Senate President Appointee under Senate President Bill Galvano to serve on the Clerk of Court Operations Corporation.

Her recognitions include receiving the Palmetto Youth Center Government award for Outstanding Contribution to Interracial Harmony and Multicultural Understanding. She was also featured on ABC 7 news Amazing Women of the Suncoast and in NEXTGEN Magazine. 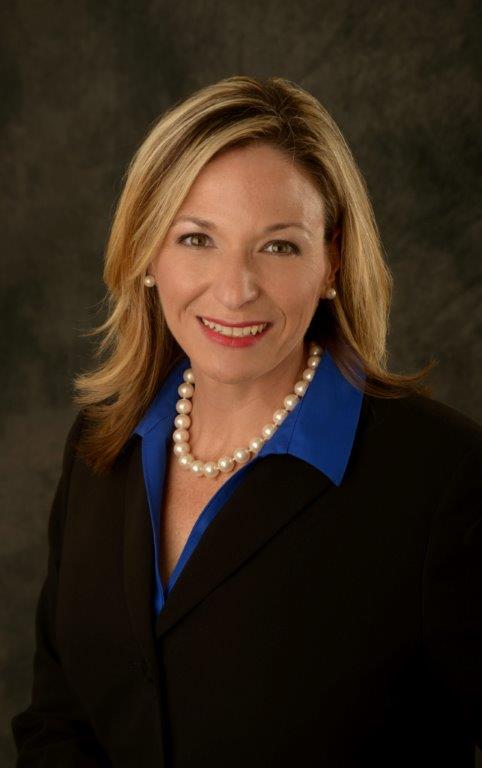